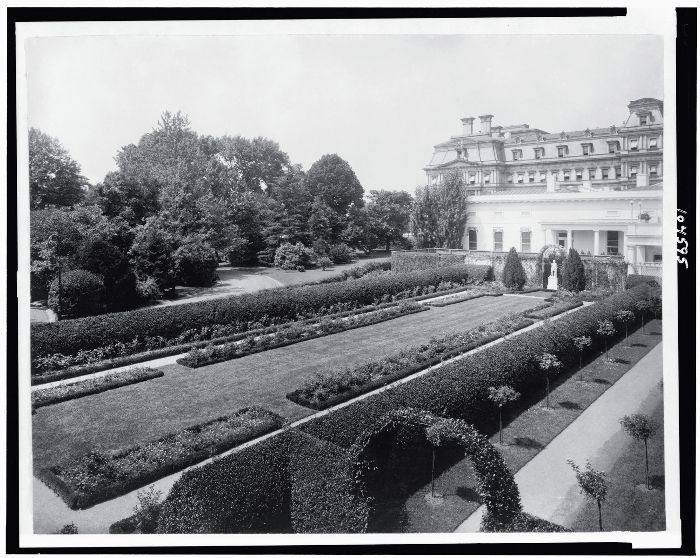 While the idea of gardens at the White House started back with George Washington, the Rose Garden as we know it began over 100 years later with Ellen Wilson, the first wife of President Woodrow Wilson.

In 1913, Wilson replaced the colonial garden designed by Edith Roosevelt with a rose garden. The new design was modern with an expanse of lawn, a walkway she called the “President’s Walk,” hedges and rose bushes.

The Rose Garden has undergone updates, the most notable under the Kennedy administration to use it as an event venue. Still, the location and spirit of Wilson’s idea remain.

Exhibit for the National Museum of the American Latino opens